Ecuador is one of the smallest countries in South America, but what it lacks in square kilometers it makes up for with uniqueness in a big way. Ecuador is less than half the size of the US state of Texas and only marginally larger than the United Kingdom, but every single part of the country is so ecologically diverse it’s totally incomparable to anywhere else on earth. From the archipelago of the Galapagos Islands, to the Amazon Rainforest, to the snow-capped Andes Mountains and the sweeping white sand beaches of the coastal regions, there’s something different and exciting to see everywhere you go. 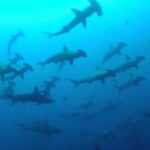 Ecuador is a country where the welcoming warmth and hospitality of the people is beyond limits. It’s a society that has its roots in the ancient civilizations of the Cañari and the Incas who have left their mark on the land with ruins as impressive as Machu Picchu in Peru. The influences of the 16th century Spanish conquests are also still apparent in the country’s capital, Quito, and in Cuenca where there are well-preserved historic centers with plazas and cobbled streets lined with colonial buildings. Away from the main urbanizations, where forest meets foothills, there are still indigenous tribes like the Waorani and Quichua living life in the same primitive way they’ve been doing for centuries.

All of the above factors sum up to make Ecuador a fascinating country to visit, but what makes it even more special is its incredible biodiversity. If you’re a nature lover, then Ecuador is one place you really must visit at least once in your lifetime. There you can horse ride through the Amazon Jungle surrounded by trailing vines and orchids, spot monkeys, snakes and gigantic tarantulas as well as many rare species of butterflies. Sail over to the Galapagos Islands to go whale and dolphin watching or take photos of the characterful blue-footed booby bird. There’s no shortage of adventures to be had in Ecuador. Hike up to a volcano summit that’s the closest point on earth to the sun, sleep under canvas in the jungle or fly over the canopy on a rope swing known as the Swing At The End Of The Earth.

When To Go To Ecuador

Ecuador has a relatively stable climate all year round though there are some regional variations you should take into account depending on which part of the country you’re planning to visit. On average temperatures maintain a steady level varying only slightly from around 21°C to 25°C.

Winter in Ecuador is from June through to September and is notably one of the more drier seasons with less rainfall and more moderate temperatures. Rainfall is heavier from October to May which is classed as the summer. Don’t forget though that at whatever time of year you go once you start climbing mountains or volcanoes, the higher you go the chillier it will get.

To enjoy the beaches of the west coast at their best go anytime from December to April when the days are clear and warm. Head there from November to the end of March and you could experience lots of gloomy, overcast days that are just not beach weather. Best time to go to the Galapagos Islands is from June to November. The rest of the time higher humidity can make the atmosphere uncomfortable for traveling around.

Spanish is the main language spoken in Ecuador with English being used as a second-language for business and commercial purposes. All of the surviving indigenous tribes also speak their own language though these are not widely practiced or understood among the general population of the country.

Christianity is the main religion in Ecuador with almost eighty percent of the population following the Roman Catholic denomination. All other religions including Islam, Judaism and Buddhism have only minority followings.

The official currency in Ecuador is the US dollar, but although the notes are the same, the country does issue its own coins known as centavos rather than cents. The only foreign currencies accepted for exchange are those of Columbia and Peru as well as the Euro.

There are ATMs in retail outlets and financial institutions in all the major cities with varying daily withdrawal limits depending on the bank operating the machine. Charges are applied to cash withdrawals. These also vary depending on the bank. Credit and debit cards are widely accepted. There are no ATMs in the Amazon Jungle, so if that’s where you’re headed – take cash.

How To Get Around Ecuador

Ecuador is a safe country to travel around so long as you follow the usual precautions you would if you were in your own country. It has a well-developed public bus services with affordable prices and excellent connections. The buses are clean, comfortable and in the most part fitted with air-conditioning. You can also fly between Quito, Guayaquil, and Cuenca if you prefer. It’s faster than the bus but obviously costs quite a bit more.

As you might expect, food in Ecuador has a heavy Spanish influence. There are also many regional variations to the country’s typical food. Inland you’ll find dishes are more meat and vegetable based while on the coast fish and seafood are more common. Root vegetables like yucca or cassava as it’s also known is a staple part of the Ecuadorian diet. Basic stews like seco de pollo, a juicy chicken casserole, or estofado, a beef stew, are usually flavored with ground cumin and topped with freshly chopped coriander. One variant of preparation known as a sudado is meat or fish cooked gently on a base of onions and tomatoes with root vegetables like carrots, yucca and potato added at a later stage. Plantain or green banana is another common and very tasty addition to the dish. Plantains and green bananas are frequently served as a side too along with a bowl of rice topped with a fried egg. They may be just fried or mashed with soft white cheese before being formed into a ball – bolon de verde.

Places to Visit near Ecuador 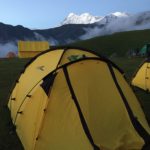 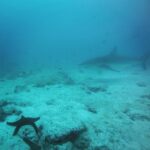 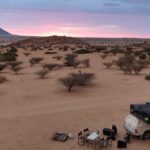 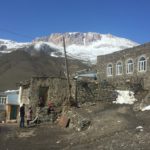 Why You Should Travel to the Caucasus 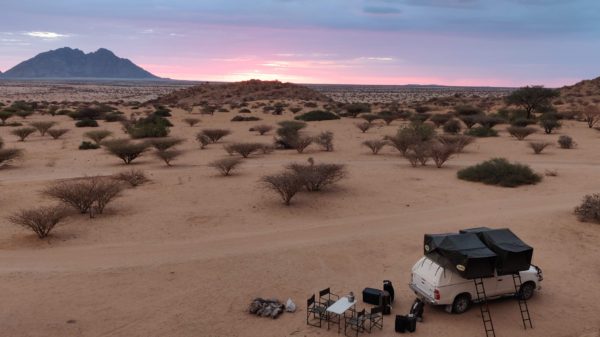 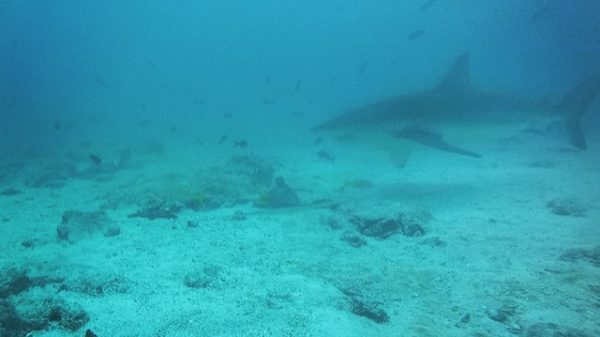 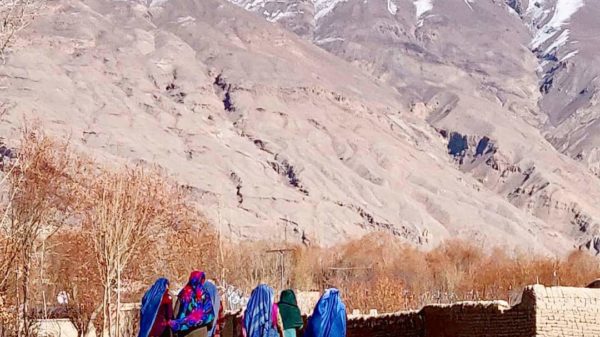 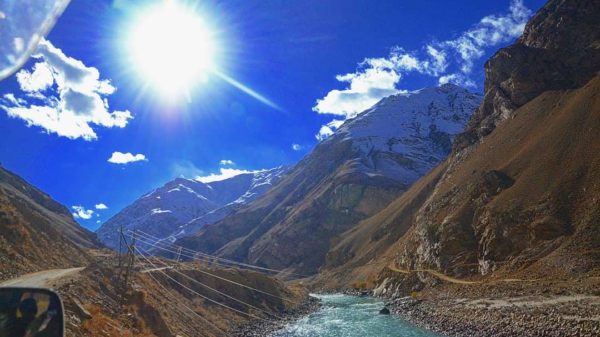 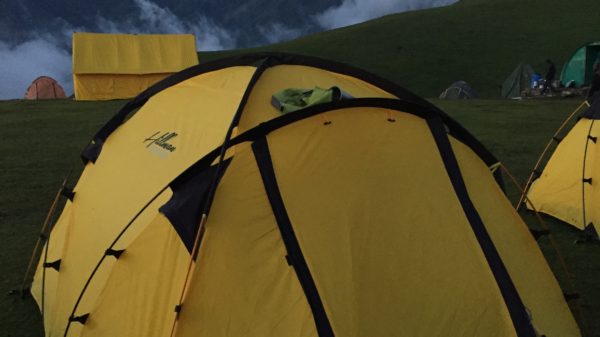 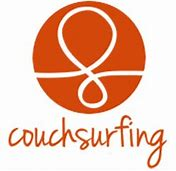