The region of the world known as Central Asia is a vast terrain covering an area of over one and a half million square miles. Bordered by Russia to the north and north-west, China and Mongolia to the east and south, the five countries within Central Asia’s boundaries are landlocked apart from to the extreme west where the Caspian Sea is located. The countries that comprise Central Asia are commonly known as the “Stans” and includes Kazakhstan, Kyrgyzstan, Tajikistan, Afghanistan Turkmenistan and Uzbekistan.

Why Go To Central Asia

Central Asia’s sheer remoteness and lack of information means it’s not a major tourist destination, but one many adventure travellers plan to travel to Central Asia because of its outstanding natural beauty, rich history, incredible architecture and unique cultures.

From the isolated, makeshift villages of the nomadic tribes of Kyrgyzstan, to the ornate mosques of Uzbekistan, to the snow-capped peaks and glacial lakes of Tajikistan, to the stunning deserts of Turkmenistan every country has something different and wonderful to discover.

A trip to Central Asia is not easy but one that will stay with you for a lifetime.

The incredible natural highlights of the region are the biggest draw that attracts tourists from all over to travel to Central Asia. Too many including me, it is one of the most beautiful regions on the planet.

Central Asia is mountainous and contains some of the highest ranges of anywhere in the world. In the rugged Tian Shan Range in eastern Kyrgyzstan, the highest peak rises to a staggering height of over 24,000 feet. In the interconnecting Pamir Range, the Kongur Tagh surpasses even that by another thousand feet.

While not so steep, the Fann Range in the Sughd Province of Tajikistan is equally, if not more, impressive. Kazakhstan is also home to some beautiful mountain ranges and is often called “The Switzerland of Asia”.The mountain ranges in Central Asia make for some of the best hiking opportunities worldwide and has rarely been explored.

Central Asia is home to some of the most stunning lakes and rivers including, Iskanderkul Lake which hides at around seven thousand feet amid the multiple peaks of the Fann Mountains and is a stunningly scenic glacial lake with ice-blue waters. It’s not the only lake secreted away at altitude either. As well as the group of meltwater fed lakes are known as the Kulikalon Lakes, there are the Alaudin Lakes and Lake Moutniy which are all accessible by day treks.

The region is also home to some stunning deserts like the Karakum desert that covers more than 80% of the area in Turkmenistan. The desert is home to some really extraordinary sites like the “Gates of Hell”. 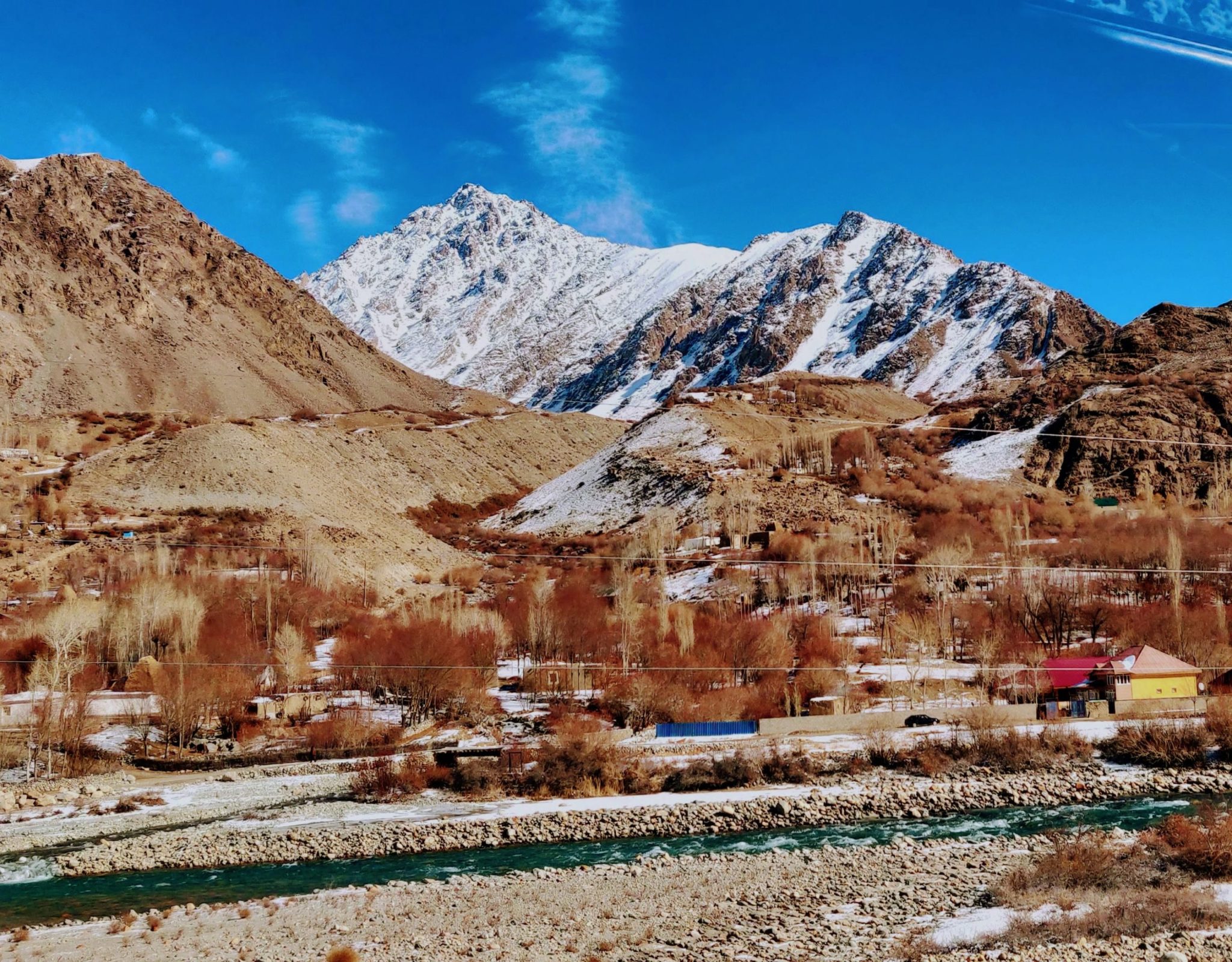 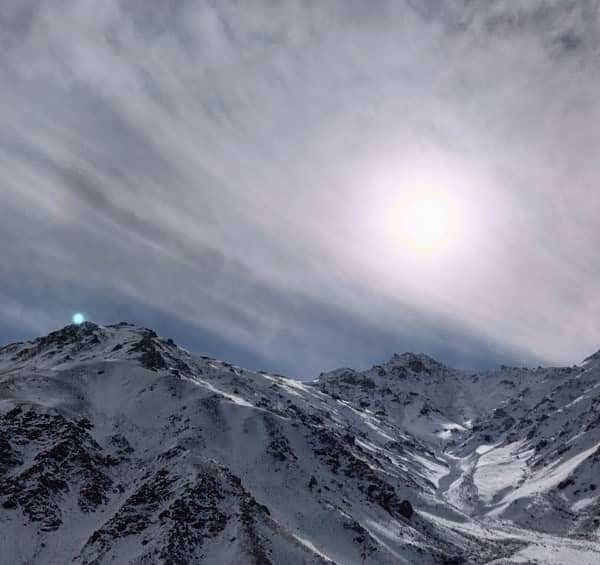 Central Asia has a fascinating centuries-old history that pre-dates even the days of Alexander the Great. Historically infamous throughout Central Asia is the age-old trading route, the Silk Road. Used by merchants to transport goods from country to country, the network of connecting roads crossed continents as far-flung as China and Europe.

It’s still possible to travel sections of the Silk Road in several parts of Central Asia. In Kyrgyzstan, on the route, you’ll see first-hand how the nomadic tribes live as you and they journey through the mountain valleys.

Take a trip down the Silk Road in Uzbekistan and you’ll discover a plethora of ancient cities full of fascinating architectural marvels from that era that that will leave you open-mouthed at their intricacy. Uzbekistan does a wonderful job of preserving the authentic feel of this town and you will definitely feel like you have been transported back in history. Read the full Uzbekistan travel guide here. 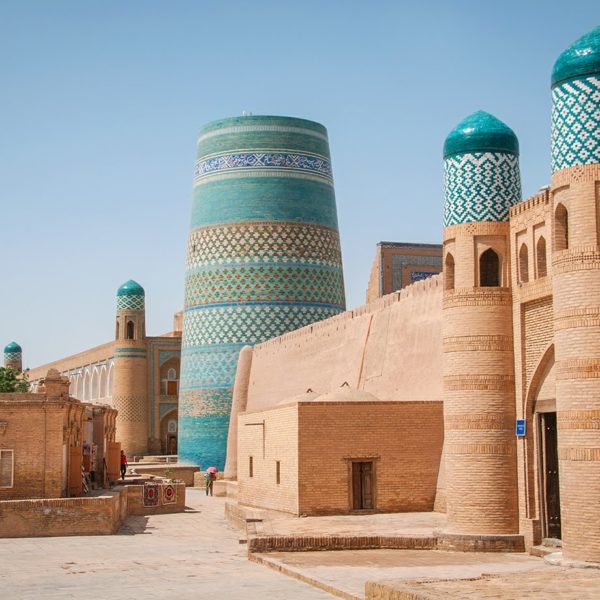 Off The Beaten Track

Add to that there are places in Central Asia which are as remote as it gets and barely touched by the outside world. These places are home to people with unique cultures and traditions.

One accomplishment many visitors that travel to Central Asia aim to complete is driving the Pamir Highway, considered by many as the most incredible road trip on the planet. Part of the Silk Road network, the Pamir Highway, or M41, winds its way through four countries intersecting the spectacular Pamir Mountains. The one-thousand, two-hundred plus kilometre road traverses through the peaks at altitudes reaching over fifteen thousand feet and is one of the world’s highest highways and passes some of the remotest and untouched places on the planet.

For a nomadic experience of your own, plan to travel the Silk Road route through the Kurakam Desert in Turkmenistan. The conditions can be harsh, but you’ll see things few others ever do like the Darvaza Crater. The two-hundred-foot wide crater, also known as the Gates to Hell, is a spot on the earth’s surface that has collapsed to expose a natural gas field that was ignited for safety reasons and has been burning constantly for over three decades.

One of the most fascinating aspects of travelling around Central Asia is the diversity of cultures you’ll come across. While life goes on in the big cities in a relatively modern way, head outside of the big urbanizations into the remoter areas and that’s a different story. Central Asia is the home to some unusual nomadic tribes that have distinct customs and ways of life that are centuries old and remains unchanged. Very few regions offer such great cultural diversity

The Wakhi people inhabit an isolated area of Tajikistan who speaks their own Indo-European language. Originating from Iran, the Wakhi are often on the move between their summer and winter camps. They’re also seen out herding their livestock across the mountain plateaus as they search for food to forage or tending crops they’ve sown on suitable ground. The women dress colorfully in patterned textiles while the men dress less flamboyantly. In the summertime, they live in temporary tent-like constructions covered in yak fur on the mountainsides.

The Uzbek nomads are a tribal people of undetermined origins but classed as native to Uzbekistan. There are almost one hundred different Uzbek tribes inhabiting various regions of Central Asia as well as China, Russia and Afghanistan. Uzbeks can often be seen crossing the open grasslands with trains of camels or riding horses as they move from one location to the next.

Traditionally, and it’s still a custom adhered to today, the men were heavy, multi-coloured coats and small round hats while the women are required to cover up with concealing head to toe burqas.

The nomads of Kyrgyzstan, or the Kyrgyz, are an ethnic people with a traceable ancestry that dates back to two-hundred BC. The Kyrgyz are found in the majority inhabiting the Pamir mountains but also in fewer numbers in several other places throughout Central Asia. Living in hide-covered yurts, the Kyrgyz men are renowned for their horsemanship which includes many ways of demonstrating their skills through various games that are practiced even on a professional level and can fill a stadium with spectators. Kyrgyz women are well-known for their cooking skills with recipes that often use mare’s, sheep or yak milk and are genial, but quietly reticent hosts. 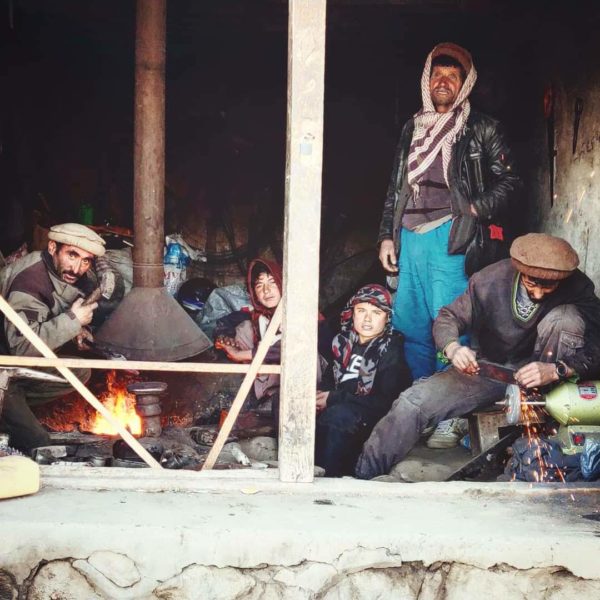 There are many notable cities across the five countries that Central Asia consists of, but some are more worthy to be added to a must-visit list than others.

Almaty is the ex-capital of Kazakhstan and while it may no longer be the country’s capital, it is number one on both size, population and cultural activities. What makes it an outstanding city to visit is the surrounding panoramic splendor of the Tian Shan Mountain Range. Take the aerial tramway up Kok Tobe and you’ll see the city and countryside in all its glory from a height of three and a half thousand feet. Big or hike to the Big Almaty Lake to enjoy the area’s superb mountain scenery at its very best or browse around Almaty’s museums to find out more about the city and country’s past.

Tashkent is the capital of Uzbekistan and a city with a unique atmosphere that’s created by its ancient past combining with its modern-day way of living. Once a major stopping point on the Silk Road, after being partially destroyed by an earthquake in the mid-1960s, the town has come to epitomize the strength and resilience of its residents. Historically occupied by the forces of the Soviet Union, Russian influence is apparent in many of the buildings that survived the tremors. There are also buildings dating back to the fifteenth century as well as a multitude of museums.

Ashgabat, the capital of Turkmenistan, is a phenomenal city to visit and often described as a cross between Pyongyang and Las Vegas. Located on the edge of the Karakum Desert, it is a city that was practically totally rebuilt after a devastating earthquake destroyed it back in the late 1940s. Reconstructed in a completely new style, the city shines with iridescent white marble cladding its high rise buildings and monuments. The ex-dictator was obsessed with records and hence Ashgabat hosts some weird and wonderful attributes such as the Arch of Neutrality, the Turkmenistan Tower, and the Ashgabat Flagpole, the city is a prime example of modernity hoping to make its mark on today’s world.

Boasting a spectacular collection of mosques and minarets, Bukhara and Khiva are a time capsule of medieval structures dating from as far back as the 9th Century BC.  Both towns have exceptionally well-preserved historic centre and have been designated as a UNESCO World Heritage Site. Visiting these towns is the best way to experience the history of Silk Route. 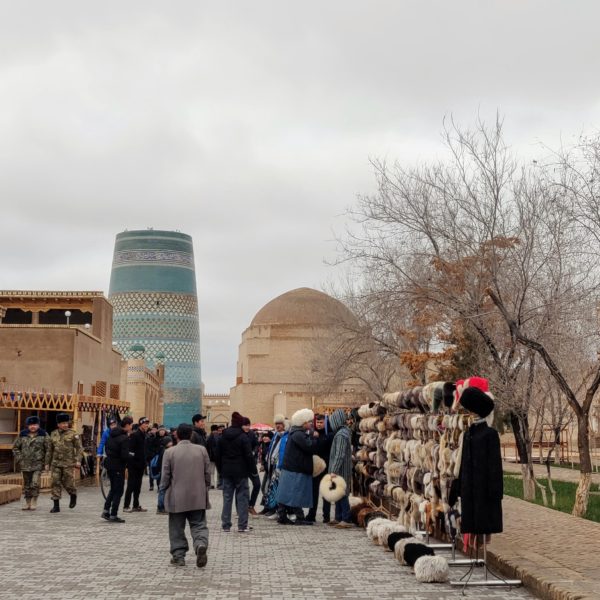 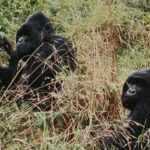 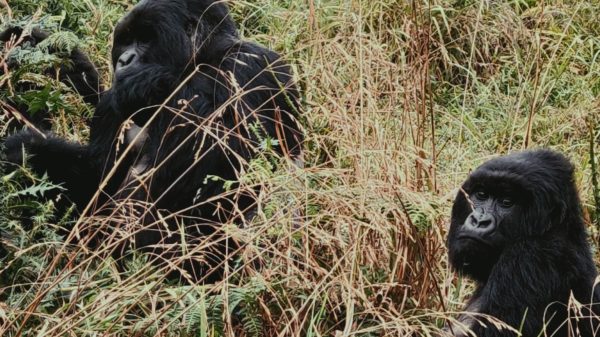