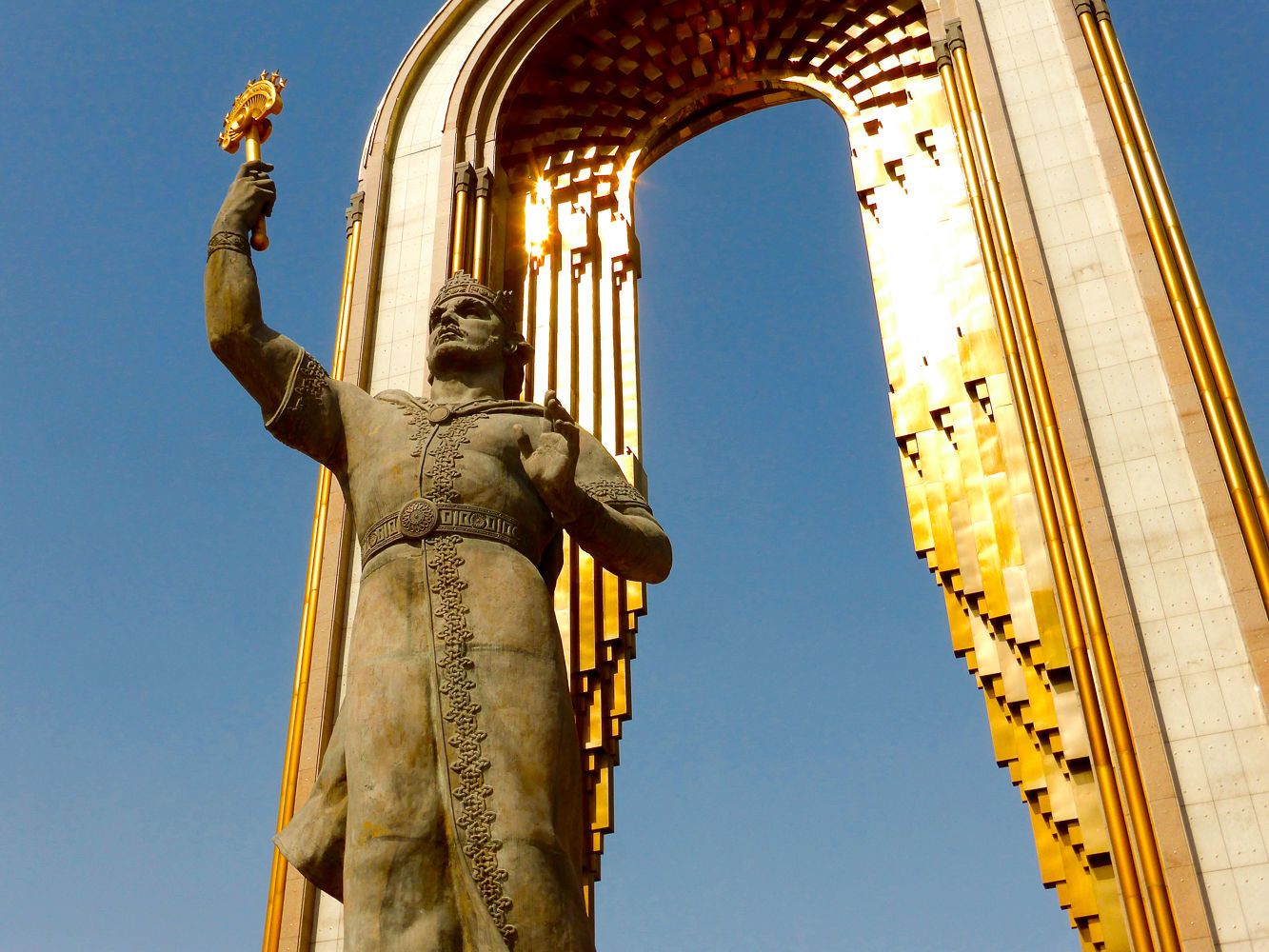 Dushanbe is the capital city of Tajikistan and is one of the most beautiful cities in Tajikistan will most likely be the starting point of your trip. Tajikistan is one of the poorest countries in the world, but nowhere will you feel that way and especially not in the capital city. Dushanbe is an interesting mix of Soviet and modern architecture and features some impressive monuments. The city’s top attractions include Rudaki Park, Yakub Charki Mosque, Tajik Flagpole (the second highest in the world!) and Victory Park. Walking around Dushanbe is a great experience. The city is very green, well-organized, and beautiful.

Where to Eat in Dushanbe

Although Dushanbe means “Monday” in the local language it is by no means a boring city; it offers plenty of good restaurants and bars that keep people entertained every day of the week. The capital city is the best place to try local flavors and other diverse cuisines. Here are several recommendations:

Toqi Restaurant – One of the best restaurants in Dushanbe with authentic food and a traditional vibe.

Bukhara – The best place to try the local dish of Qurutob (a must!). Also, the best option for vegetarians who want to try local cuisine.

Where to Stay in Dushanbe

Greenhouse Hostel – The best hostel in Dushanbe. Cheap, close to the centre, and a great place to meet other backpackers. Often full of hikers, bikers, and alpinists during the summer months. Dorm beds are in the range of 60-80 TJS per night.

Yeti Hostel – Another great option in Dushanbe. Dorm Beds are 70-90 TJS and a private room is around 300 TJS.

Nurek Dam – Nurek Dam is the second-highest dam in the world and probably the most beautiful as well. Nurek Dam is a great option for a day trip as it is only about 90 km away from the capital. However, people skip this day trip because it is the first stop on the Pamir Highway. 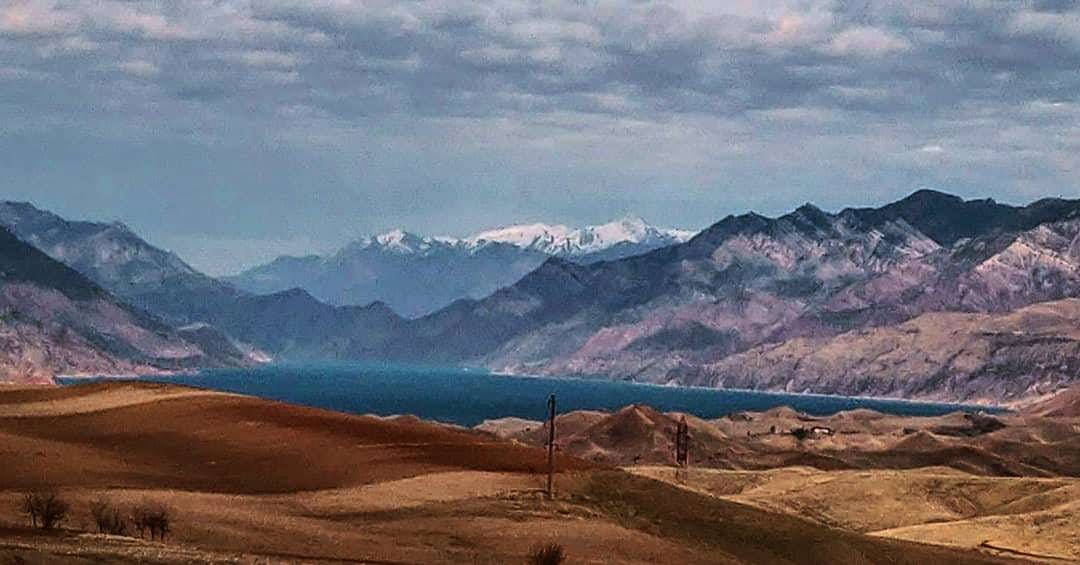 Hisor Fortress – Hisor has a nice fort perched on a hilltop. This attraction is only 35 km away from Dushanbe.

Safed Dara – This is a great destination for skiing in the winter and hiking in the summer. The town is only 45 minutes away from Dushanbe. 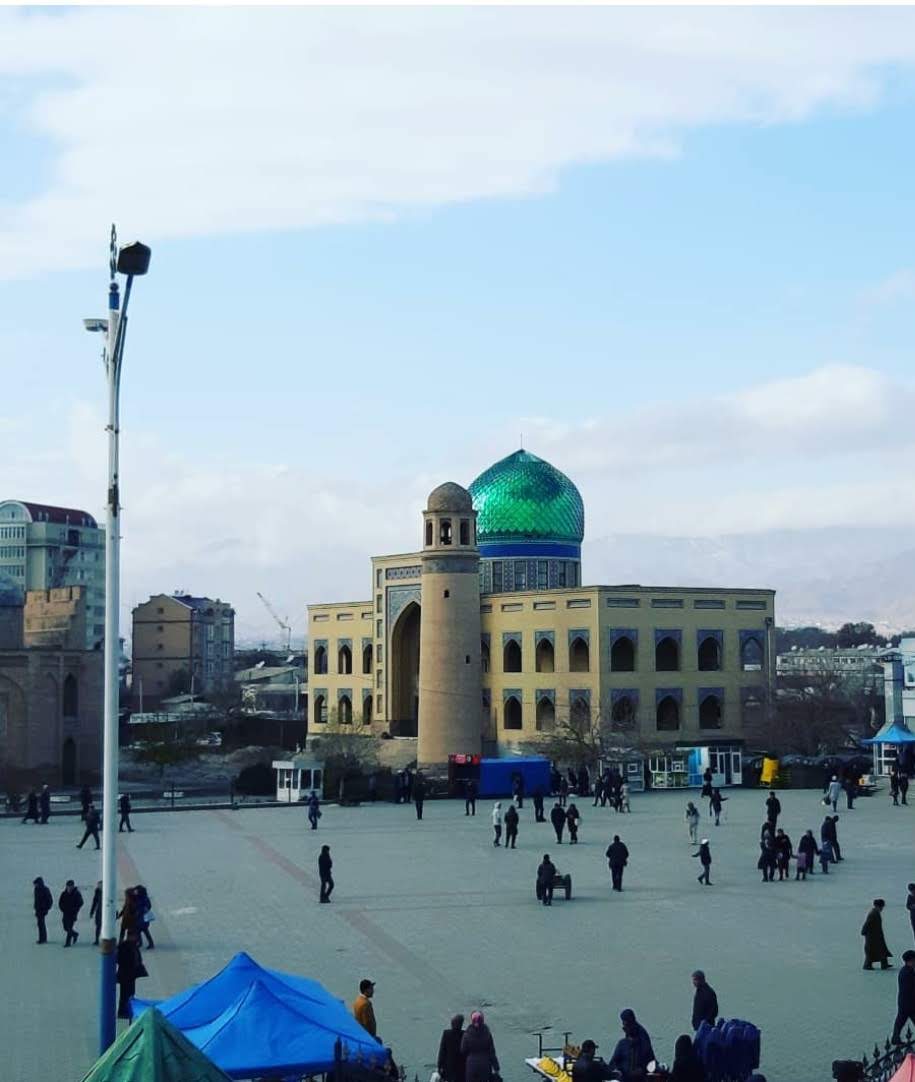 Khujand is the Northern capital and second-largest city of Tajikistan. It was founded by Alexander the Great in the 4th century BC, making it one of the oldest cities in Tajikistan on the silk route. It is situated on the Syr Darya River at the mouth of the Fergana Valley, where it connects Samarkand with the Fergana Valley. This favorable location allowed Khujand to develop into an important center of trade, industry, and agriculture. The city is a great stop along the way to Uzbekistan and in many ways resembles the cities of Uzbekistan more than Tajikistan. Khujand is surrounded by picturesque apricot orchards, and in spring, the trees blossom and transform the gloomy winter mood into a cheerful one.

Panjshanbe Market – The Panjshanbe market is the heartbeat of the city, and is where everything and everyone from Khujand gathers.

Registan Square – This is the main square and the perfect place to feel the pulse of the city and observe the local life. The premier attractions are the beautiful mosque and mausoleum of Sheikh Muslihiddin that resemble the world-famous ones in Uzbekistan.

Khujand Fortress and the Historical Museum of Sughd Region – The fortress has been taken over and destroyed by many invading forces, including Alexander the Great, the Mongols, and the Russian Empire. However, recent restoration has revived some of the ancient charms of the fortress. Inside the fortress is a historical museum that displays archaeological findings and a collection of artefacts from the Sughd region.

Arbob Palace – This palace was built in the 1950s in a Soviet-style, but don’t dismiss it. It’s actually well worth a visit because of the inspiring story behind it. The interior was created by the best local craftsmen. The traditional ceilings are amazing. The grounds surrounding the palace are tranquil and beautiful, with an abundance of roses and fountains as well as majestic views of the mountains.

Where to Eat in Khujand

Omar Khayyam  – This restaurant features a diverse menu, including several national dishes, Caucasian and Italian dishes, and good steaks. It is the most expensive place to eat in the city, so just make sure that you check prices before you order. I recommend ordering the Hachapuri and Japanese Salad; they are both delicious!

Where to Stay in Khujand

Somoni Hostel  – The staff here were very kind, the beds incredibly comfy, and you have access to an individual light and socket. The breakfast was a nice extra touch and the whole place was exceptionally clean. The location is also excellent. It is right in the centre and closes to a supermarket and several places to eat.

You can additionally check out the whole guide to Tajikistan travel here. 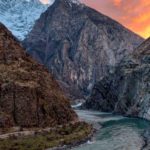 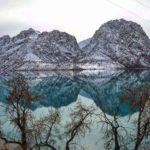 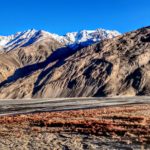 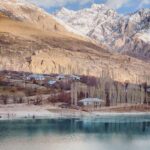 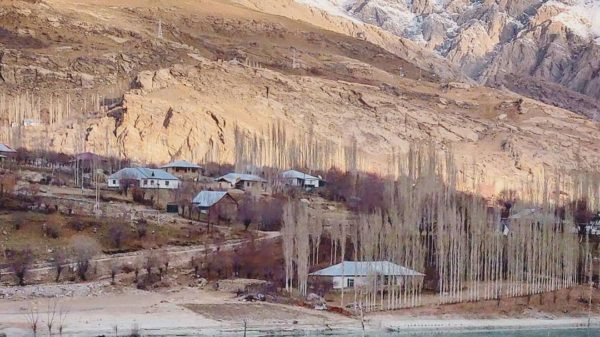 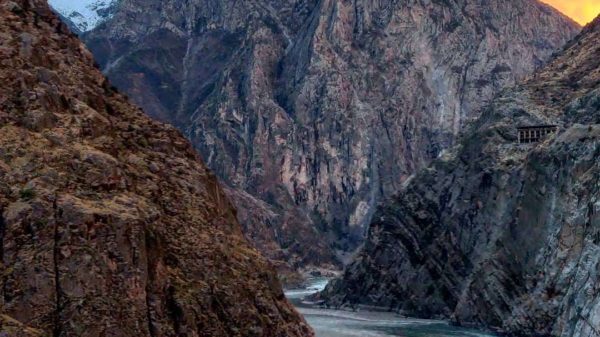 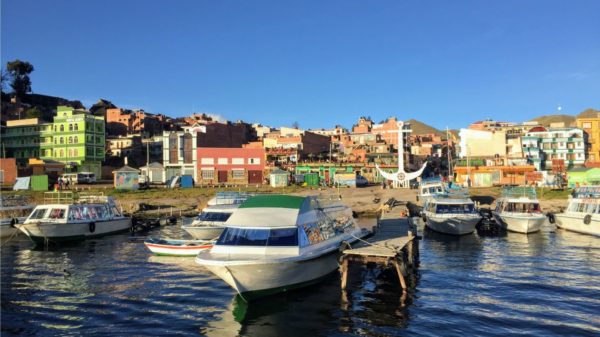 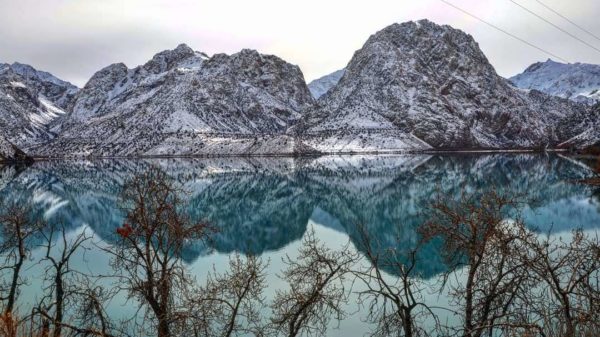 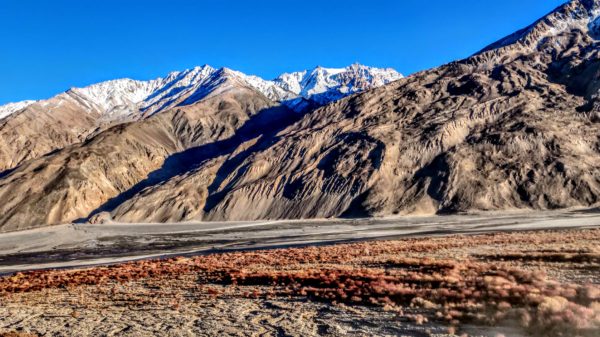